Haven Arts Theatre is a 501(c)3 theatre company in the greater Houston area.  We are committed to producing high quality theatre with local performing artists.

Art is the lie that enables us to realize the truth.

Tickets are now on sale for The Picture of Dorian Gray! Learn more and get tickets at the links below.

Amy K Barnes toured internationally with Ballet Excelsior of Houston, performing in Australia, Russia, Poland, Bulgaria and Greece as well as cities in America including LA and New York.

After touring she attended SHSU where she studied musical theater. Since then she has pursued a career performing, directing, and choreographing around the Houston Area. She has choreographed for a wide variety of theaters and venues including (but not limited to) The Texas Renaissance Festival, TRF After Dark, and The Players Theatre Company–where she recently directed and choreographed Cabaret.

She is also a professional actress and dancer.  She recently performed in The Diary of Anne Frank, with Main Street Theater and in Rigoletto as a Super with Houston Grand Opera.  Other memorable roles include Adult Winnie in Tuck Everlasting (artFACTORY), The Phoenix in Come Alive (Haven Arts Theatre) and Daniel in The Complete Works of William Shakespeare (Abridged) [Revised].

Amy is the loving mom of two young children and works side by side in the Theatre with her true love: Jared.

Jared Alan Barnes is an actor, singer, dancer, director, and fighter.  He majored in Musical Theatre at SHSU and has continued pursuing a career as a professional performing artist since then.

Recent credits include Nine (Guido) At artFACTORY, Titanic with Uptown Theatre in Dallas, and Pure Country (World Premiere) with Lyric Stage in Irving.  He has played King Henry VIII, and Hercules at the Texas Renaissance Festival, and Patrick Star at Moody Gardens. Other roles include: El Gallo in The Fantasticks, Jesus in Godspell, and Marius in Les Miserables.

He has also worked as a playwright and songwriter and has directed productions at various venues including LSC–Tomball and The Crighton Theatre. He worked for three years as the shop foreman at LSC–Tomball.  He is also a fight choreographer and stunt performer.

God gave us our gifts, it is up to us to use them. We intend to.

We all wonder what the world will look like tomorrow, and none of us has the answer. But theatre never goes away. It has survived the ages… END_OF_DOCUMENT_TOKEN_TO_BE_REPLACED

“Each of us has Heaven and Hell in him…”

What an honor to be able to tap together again! Follow the above link to sign up for the first month of Tuesday night tap classes with… END_OF_DOCUMENT_TOKEN_TO_BE_REPLACED 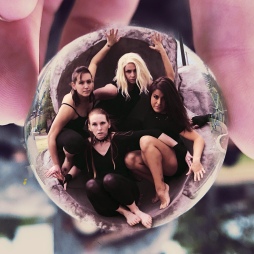 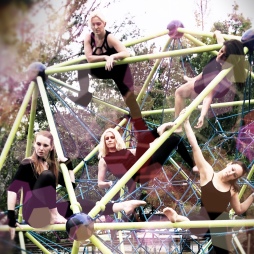 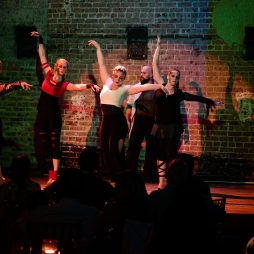